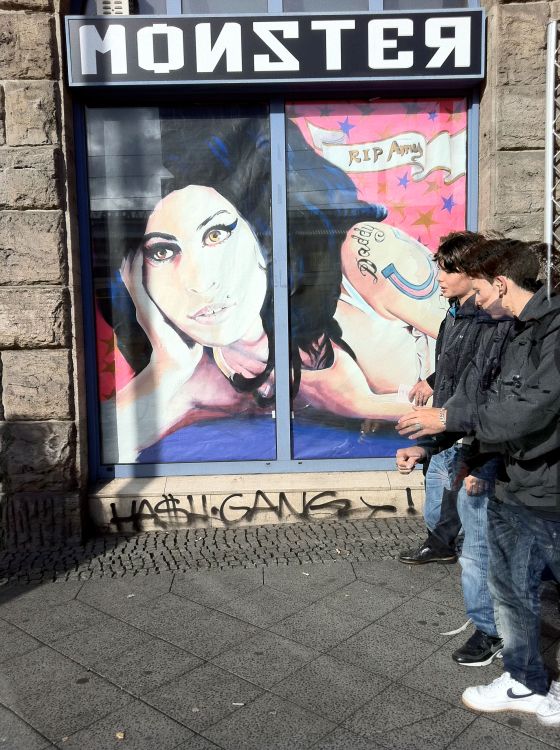 A few years ago, the mayor of Berlin was reported to describe his city as “poor but sexy”. Though Germany at large remains the economic powerhouse of the EU, Berlin has had difficulty attracting innovative growth industries, with government being the most prominent employer, so to speak. As a result, the rents remain relatively affordable still and gentrification of the former East Berlin/GDR sectors is slow at best, so artist-types still flock to the city creating a thick bohemian vibe.